Skip to content
What do you love about North Dakota? Share this and let us and your friends know!

Whether you have already arrived and are selecting your next activity or still  in the process of planning your vacation, our website will provide ideas and inspiration for a memorable North Dakota experience! You’ll find top attractions, action-packed road trips and exciting festivals and events offering a wide variety of entertainment throughout the year.

Follow along as we go from the eclectic town of Fargo in the east, to Theodore Roosevelt in the west with legendary adventures in between.

Some of history’s most iconic legends left their marks in North Dakota: Sakakawea, Lewis and Clark, Sitting Bull, Theodore Roosevelt and others. Lewis and Clark and the Corps of Discovery were some of the earliest visitors to the state, in 1804 and 1806. The travelers met North Dakota’s first tour guide, Sakakawea, at Knife River Indian Villages and constructed and wintered at nearby Fort Mandan. 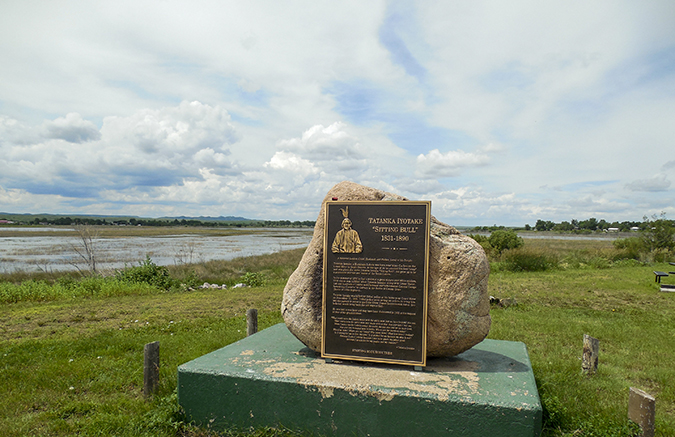 Hunkpapa Lakota holy man and chief Sitting Bull secured his place in history at the Battle of the Little Bighorn in 1876. His burial site is at Fort Yates on the National Native American Scenic Byway. 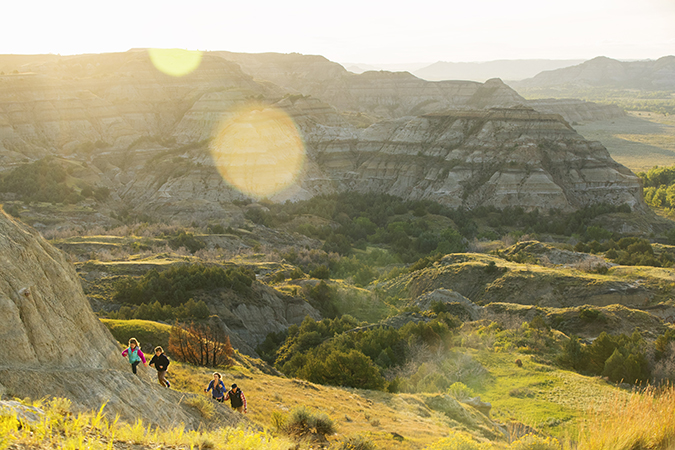 Less than a decade after the last great battle of the Native American Wars, Theodore Roosevelt took up ranching in the Badlands near Medora and used that experience as a springboard to the United States presidency. His contributions to conservation led to the formation of the National Park Service and the national park named in his honor near Medora. 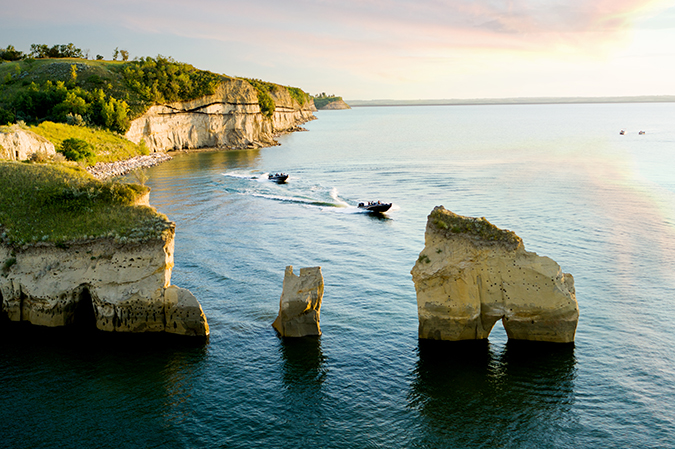 North Dakota boasts more than legendary history. Its lakes and rivers are perfect for fishing, boating, kayaking and swimming. 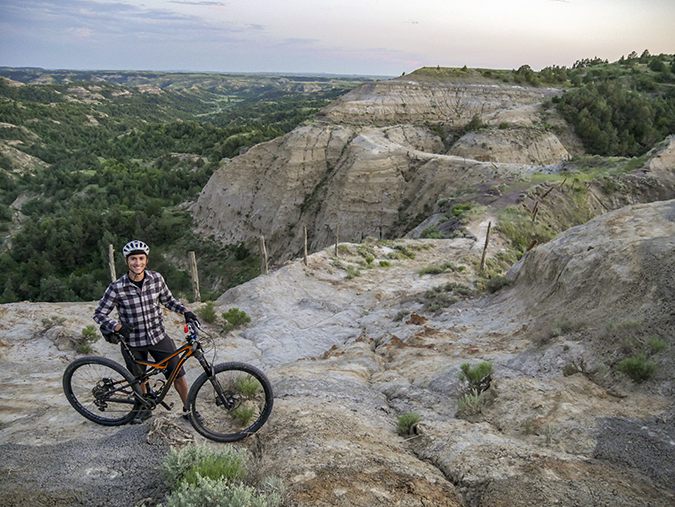 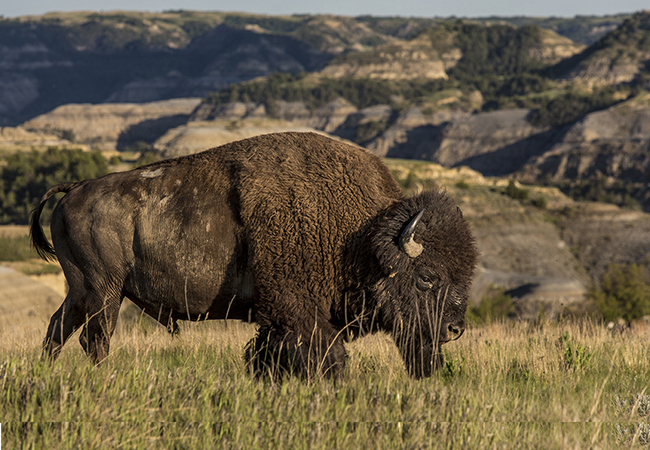 Wildlife is abundant; sunsets are grand; and the night skies are unbelievable in North Dakota. 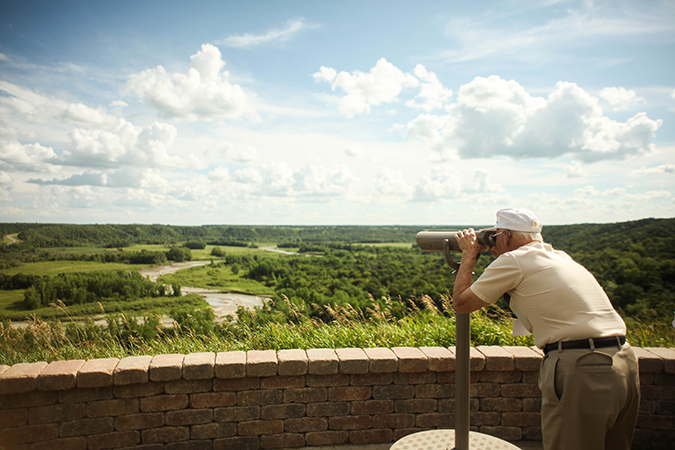 The Red River Valley in the east is the “breadbasket of the country.” The state’s lowest point is near Pembina in the far northeast. It gives way to the “coteau” region of rolling hills and wetlands in central North Dakota and finally the rugged Badlands in the west. 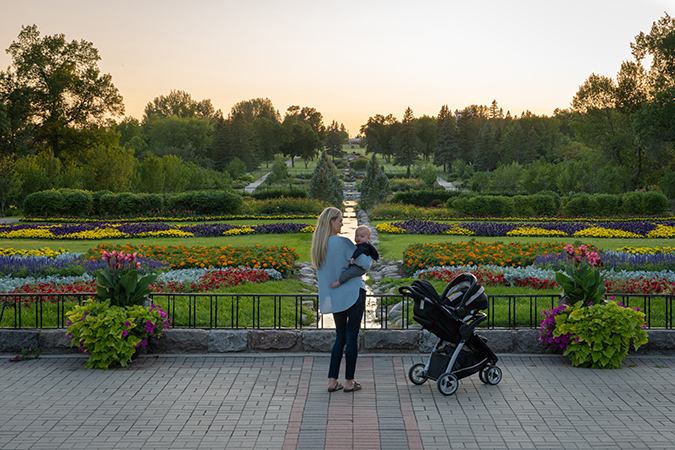 Woodlands, lakes and the International Peace Garden are found in the Turtle Mountains, an area shared with Manitoba, Canada, in north-central North Dakota. The highest point in North Dakota, White Butte at 3,506 feet, is found in the southwest corner. 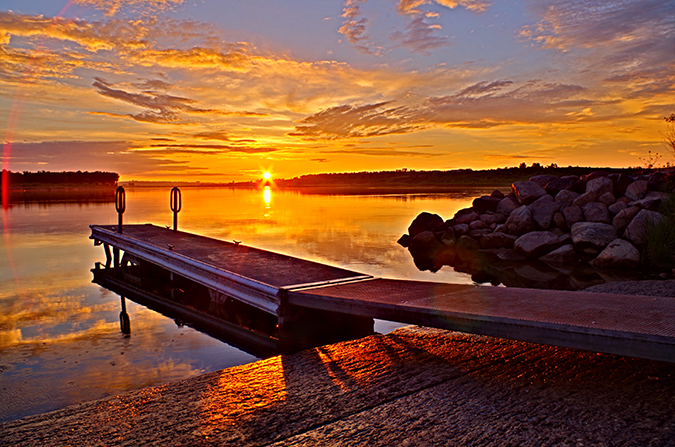 The Missouri River and lakes Sakakawea and Oahe separate southwest North Dakota from the rest of the state. Buttes, grasslands and high plains dominate this area. Lake Sakakawea is 180 miles long with more shoreline than the Pacific Coast of California. 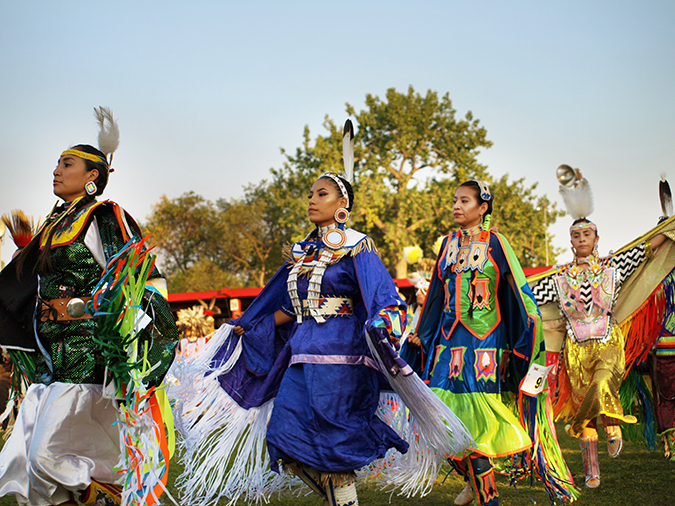 North Dakota is true to its western heritage, which is on display at rodeos and powwows and on five Native American tribal lands within its borders.

There truly is no limit to the possibilities, fun and adventure you will find when visiting North Dakota, there is something for everyone!

Relaxing in the Red River Valley