Long before Lewis and Clark stepped foot in what is now North Dakota, French-Canadian trappers were common visitors to Native American villages. They mixed with and married into local families and gave birth to what became known as the Metis.

The descendants of the Metis and their culture can be found in North Dakota in the Turtle Mountains and other areas in the northeast part of the state. It is from that area that the musical sounds of the Metis/Chippewa emanates. Musicians like Ryan Keplin – also known as “Fiddlin’ Lefty” – of Belcourt, N.D. keep the Canadian-style fiddlin’ and jiggin’ alive. 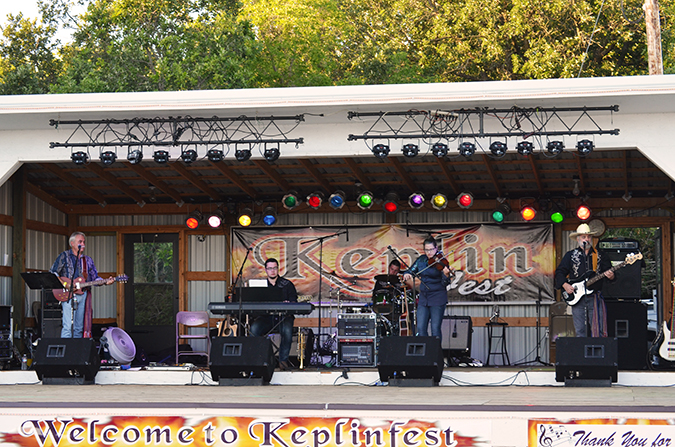 Much of the early musical instruments included fiddles, accordions, spoons and jaw harp. The Red River Jig is perhaps the most popular of all Metis dances and features intricate footwork. Events like the Ryan Keplin Summerfest  near Belcourt help keep the musical and dance traditions of the Metis alive. 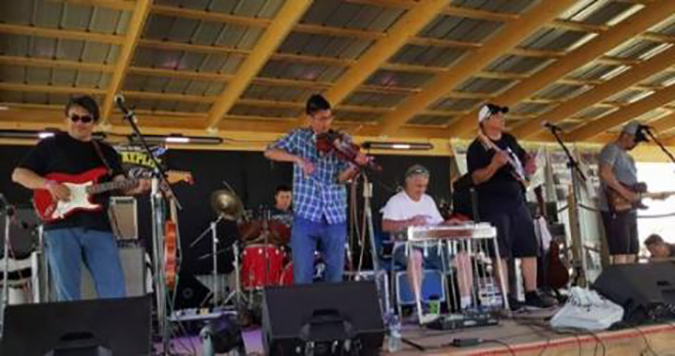 Makoche Studios in Bismarck produces music influenced by Native American culture, both traditional and contemporary. The name Makoché comes from the Lakota word for the earth: maka. The word makoché refers to the land, all that is in it and the interdependency among all living things.

Free Things to Do in North Dakota