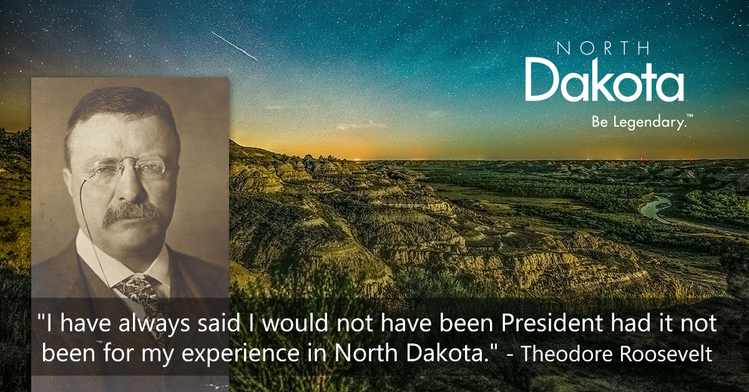 In 1889, President Benjamin Harrison welcomed North Dakota into the Union. Many other Commanders in Chief have left their marks on the state, figuratively and literally. Here are several ways to see how the leaders of the free world impacted North Dakota. Contact North Dakota Tourism for additional ideas at NDtourism.com or call 800-435-5663 or 701-328-2525.

President Abraham Lincoln appointed the first two governors of Dakota Territory. On Nov. 19, 1872, Fort McKeen south of Mandan was renamed Fort Abraham Lincoln in honor of the late President. See how the 7th Cavalry lived before leaving for the Little Bighorn. A second Fort Lincoln was built in Bismarck in 1903 and used for training. It was an internment camp during World War II and is now the United Tribes Technical College campus.


3. If not for Thomas Jefferson

North Dakota's legends Lewis and Clark may not have stepped foot in the state and Sakakawea may not have become a legendary figure in the West without our third President. Thomas Jefferson commissioned the Corps of Discovery to explore the northwest from St. Louis to the Pacific Ocean. Today, the Lewis and Clark Interpretive Center and Fort Mandan in Washburn tell the great story.


4. In honor of Ronald Reagan

President Ronald Reagan implored the Soviet leadership to "tear down" the Berlin Wall. The so-called "Cold War" came to an end with the dissolution of the Soviet Union, but some weaponry that kept the superpowers in check can be toured. The Ronald Reagan Minuteman Missile Site near Cooperstown allows visitors underground to the launch chamber of the nuclear deterrent.

While President Herbert Hoover wasn't in North Dakota for the dedication of the International Peace Garden in 1932, he sent a message to those gathered: "I EXTEND to your Association and to the citizens of Canada and the United States gathered to dedicate the International Peace Garden my hearty congratulations on this beautiful embodiment of your ideals." Today, the Peace Garden continues to symbolize peace between neighbors and welcome visitors year-round.

The Patterson Hotel in Bismarck was once a prominent and luxurious hotel and home to the Non Partisan League. The hotel was a hotspot for politicians throughout its history. Lyndon Johnson, Calvin Coolidge and John F. Kennedy stayed there. The lobby now houses Peacock Alley American Grill and Bar and continues to be a historic location rooted in tradition. Dine at the Peacock, and you just might find a piece of history from one of these presidential guests. 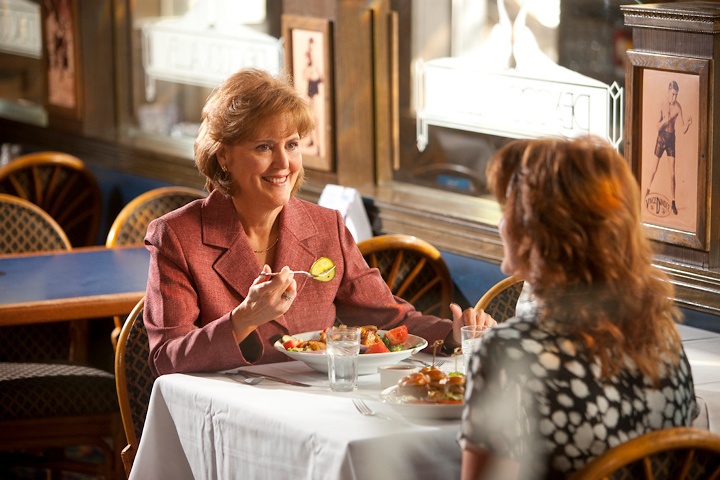 7. George W. Bush is a permanent part of the Walk of Fame in Fargo

In the political world, President George Bush had his hands in everything from 1989 and 2009, including the Fargo Walk of Fame. Prints from George W. Bush are enshrined along with many other celebrities that have visited the city. Check it out at the Fargo-Moorhead CVB.

Running on Anything but Empty

Find the luck of the Irish in North Dakota