If you ever thought of North Dakota as landlocked, you may be surprised to learn it’s a top destination for serious walleye anglers from far and wide. The state has more than 400 lakes and rivers offering exciting action for walleye, northern pike, perch and other game fish with seasons for most species open year-round. 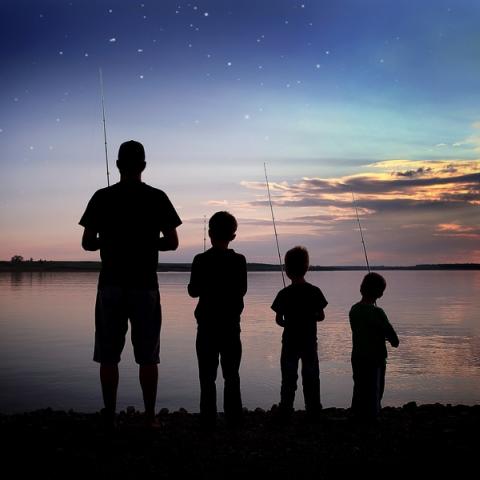 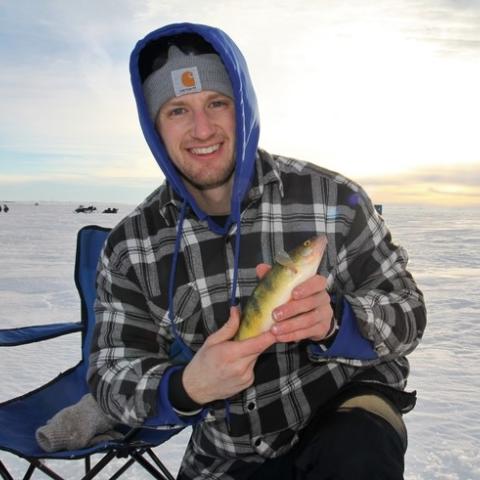 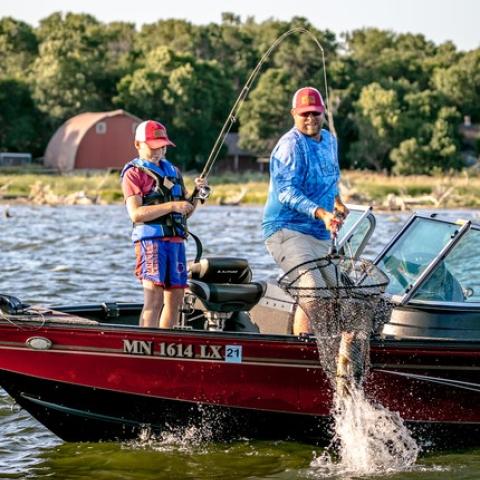 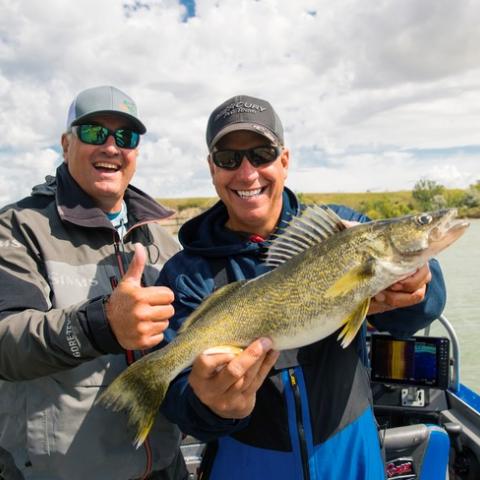