If you ever thought of North Dakota as landlocked, you may be surprised to learn it’s a top destination for serious walleye anglers from far and wide. The state has more than 400 lakes and rivers offering exciting action for walleye, northern pike, perch, bass, salmon, catfish and other game fish with seasons for most species open year-round.

Are you ready for the outdoor adventure of a lifetime?

Anglers will find thrilling opportunities to pursue their passion in North Dakota, where fishing is as diverse as the anglers. Whatever your preference is, North Dakota has the spot for you - whether you're long-lining on the big lake, casting crankbaits from a lake shore or dropping a line through the ice.

In North Dakota, there is open-water season and ice-fishing season. Between them, there are no opening or closing dates except for paddlefish at the confluence. Fishing licenses are valid for one year starting April 1 and ending March 31 of the following year. Anglers must possess a valid fishing license for the respective season and residents and nonresidents age 16 and older do need fishing licenses. 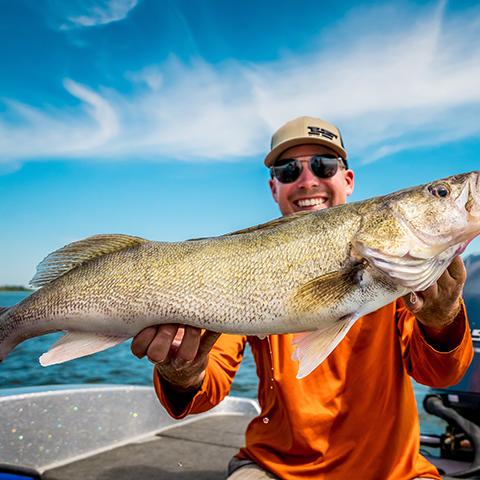 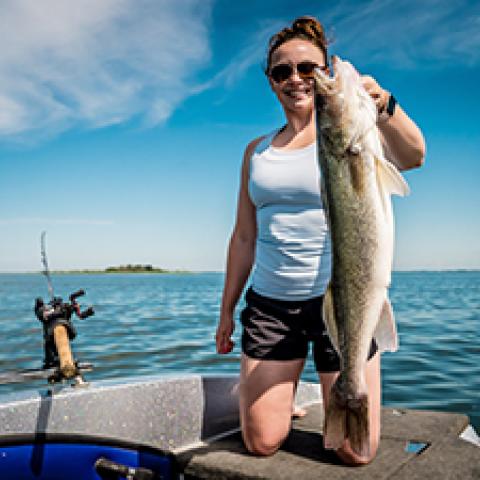 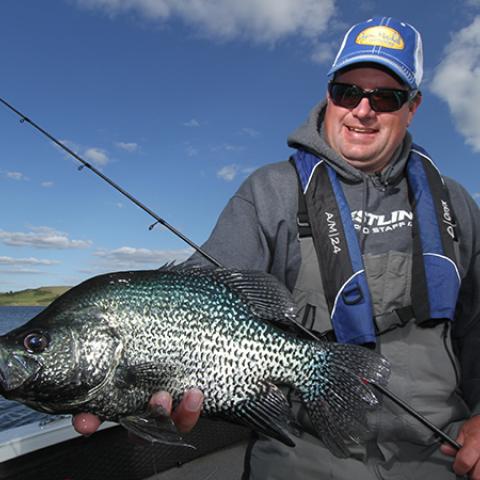 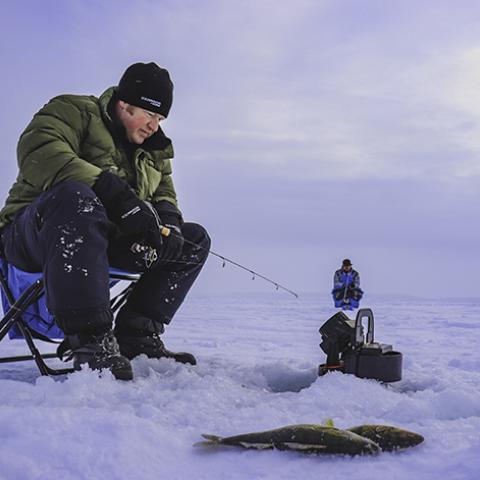 Nice To Be On The Ice