Winter, winter, where have you been? 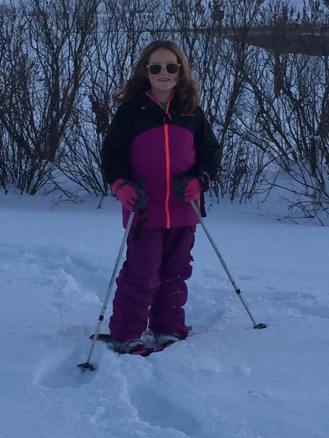 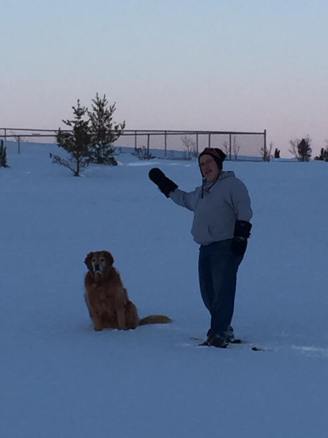 North Dakota’s fourth season has quietly been absent as of late with only a dusting of snow at times, following prediction after prediction of mass hysteria of biblical amounts of snowfall.

Well, it looks as though we will actually have a winter in 2016-2017 even though it started a tad late this year. But boy when Blanche (the name of last week's winter storm last - now they name them so we don’t feel left out not being in hurricane territory) came in, she was like the dinner guest that never wanted to leave: loved having her visit, but boy she could have cut the visit time in half!

Transportation skills not used get rusty, much like an unused snow shovel! They both take additional training to get back into shape, especially following a very long time of disuse.

But on the other side of the coin is fun! Winter recreation is the best with so many offerings. Whether you have a group of 12 or are alone, there are tons of things to do in our parks, recreation areas or in our own backyards. 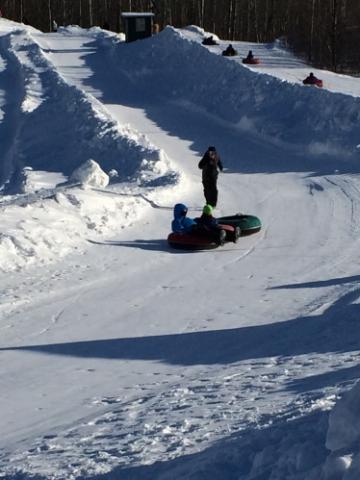 Each of us in the family living full time at home got snowshoes for Christmas in 2014. So breaking them out this weekend was a joy long overdue. Getting them separated from the packaging was like opening the gifts once again. The Walker yard and neighborhood ditches were the perfect spots for snowshoe novices to learn skills well enough for next weekend’s trip to one of North Dakota’s State Parks, probably Cross Ranch, to get a "real snowshoe experience." Click here for updating trail reports.

During the storm, the kids burned off thousands of calories making snow forts in the big drifts, some accentuated by snow blower discharge. But the art of snow fort creation is like that of a raising a child – it takes a village. All of the neighborhood kids assisted in the creation of the numerous forts in the cul-de-sac. It was great to see the summer slip and slide/pool/water gun friends connect again as they attend four different schools.

If you are looking for additional fun this winter, the ski slopes not only got great snow last week but are getting hit again today with the natural stuff. All three have been making snow even during the brown winters, but this year they will only need to enhance the hillsides.

And if you are not a skilled skier but still want to enjoy the slopes in between cups of hot chocolate, there is the tubing alternative!