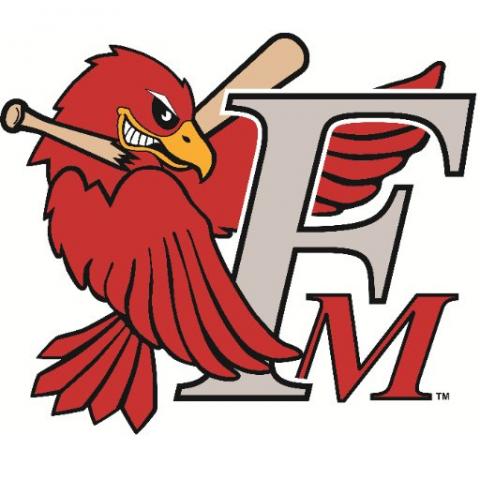 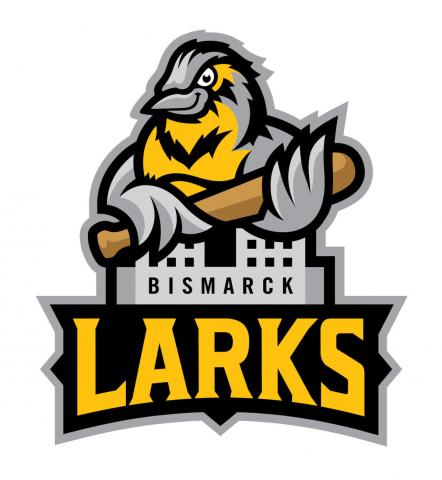 There was a time many years ago when summer semi-pro or minor league baseball was all around North Dakota. In the "Good Old Days" you had to be at the ballpark, listen to the radio or read the paper to find out if the Pards or Barons or Rattlers, and so on, won last night. Now with social media and webcasts and websites, fans have immediate access to most aspects of the game except one: There is something special about being in a ballpark, talking baseball with the fan in the seat next you, debating strategy. No clock. No final gun. Just nine innings of fun.

American Legion teams have carried the torch for many years. But only two teams currently go back to the glory days of baseball - the Fargo-Moorhead RedHawks and the Bismarck Larks.

The independent minor league RedHawks are 200 miles from Bismarck, but that's a drop in the bucket in North Dakota miles. I'll often plan trips to Fargo around when the RedHawks are in town.

The Bismarck Larks made a successful debut in the Northwoods League in May. The Northwoods League is a college summer wood-bat league and one of the more respected leagues of its kind in the country. Whereas the RedHawks of the American Association are older players, more developed and some with high minor league and even some major league experience, the Larks are college freshmen, sophomores and juniors honing their skills here and returning to their teams when the season is over. They'll pack 36 home games into June-August so the park will be hopping with players who might be destined for the big league a few years down the road. While there, check out the interpretive plaques at the park. They detail the colorful history of Bismarck-Mandan baseball and tell you about the major leaguers who played here.

At first glance, I like the new baseball. And I still will make trips to Fargo for the RedHawks and the Roger Maris Museum. Having another team in the state only adds to the allure of the game and gives visitors in both cities something else to do on a warm summer night. There's nothing like being in a baseball park in the summer, with the warm sun and a cold drink. And a hot dog or two.